Sweepstakes and contests have been around for a very long time. The term “sweepstakes” dates all the way back to the 15th century! The term was created in reference to a common game where everyone placed in a “stake” and the winner thus “swept,” aka won, the stakes. Interestingly, it’s believed that King Menelaus was said to have won Helen of Troy’s hand through the casting of lots. Below is a brief history of the rise in popularity of the modern sweepstakes. 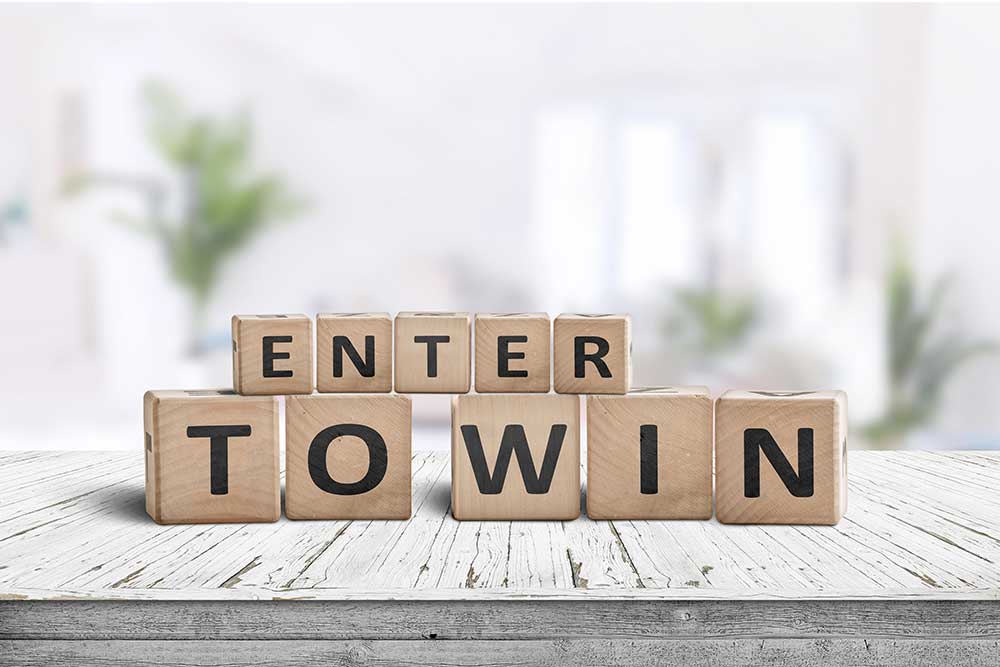 The 1950’s was really when the term “sweepstakes” became commonplace. People began to realize how advantageous the promise of a free prize was for sales and brand recognition. When a company or place offered the chance to win a free product, customers became more interested in learning more about that particular item. This was such a simple way to increase sales and was much cheaper than running a traditional advertising campaign. It became apparent that running a sweepstakes was a great way to gain recognition on the cheap! A major difference though, was people were allowed to purchase something for additional entries into a contest, which would further increase the value of sweepstakes campaign.

In the 1960’s, Publishers Clearing House popularized incentivized magazine sales/deals for entries into various sweepstakes. This system allowed people to purchase products for additional entries, a practice which is now illegal. Since PCH, among other companies, was profiting heavily due to this tactic, the government decided to set up regulations to keep things fair for the consumers.

In the 1990s PCH and its primary competitor, American Family Publishers, experienced a series of legal troubles regarding concerns that their mailings misled people about their odds of winning and implied that magazine purchases increased their chances. This led to the creation of the Deceptive Mail Prevention and Enforcement Act of 2000, which regulates direct mail businesses.

Sweepstakes remain popular to this day and the digital age has made them even easier to enter. Initially, people had to fill out forms, read the official rules, fill out an address by hand, pay for postage, and send in the mail, a rather time-consuming process. Now, people are able to auto-fill forms quite easily on the computer, and simply need to click “submit” to enter. Finding sweepstakes and entering is easier than ever, and we are certainly excited to see what the future holds for them.